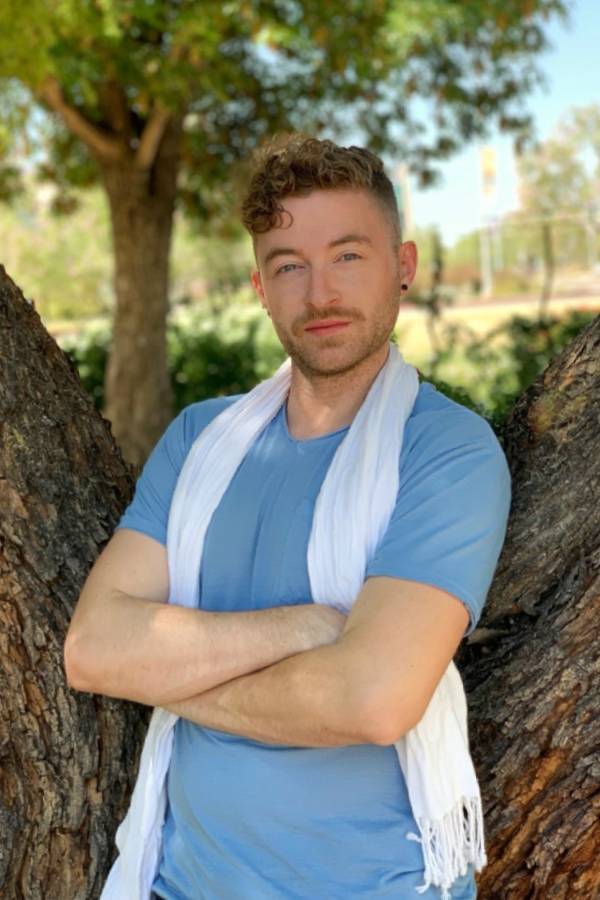 From an early age, Austin has had a passion for graphic design. He would spend hours playing with Adobe Illustrator, Photoshop, and any other graphic design software that he could get his hands on. Much of his interest can be contributed to the fact he found comfort in the design process but also considered it a challenge. After a stint of acting school and a liberal arts major in acting performance, he changed gears and found himself working in the SEO and Digital Marketing industry at an agency based in Bellingham, WA.

It was at this agency that he crafted his passion for innovative design, SEO, and helping people find the resources they need both online and offline. During this time, he also began to expand his skills into the development of business websites. Currently, Austin helps White Raven Financial by promoting a positive, refreshing experience with the “digital face” of the business.

Austin donates a portion of his earnings to the African Wildlife Foundation along with Amnesty International. He is a firm believer that our children are our future and that the world is far more beautiful with animals living amongst us, rather than without.

Austin enjoys writing for his blog, dancing west coast swing, and, as always, spending way too much money on a good cup of coffee.

And here are a few of his favorite things. 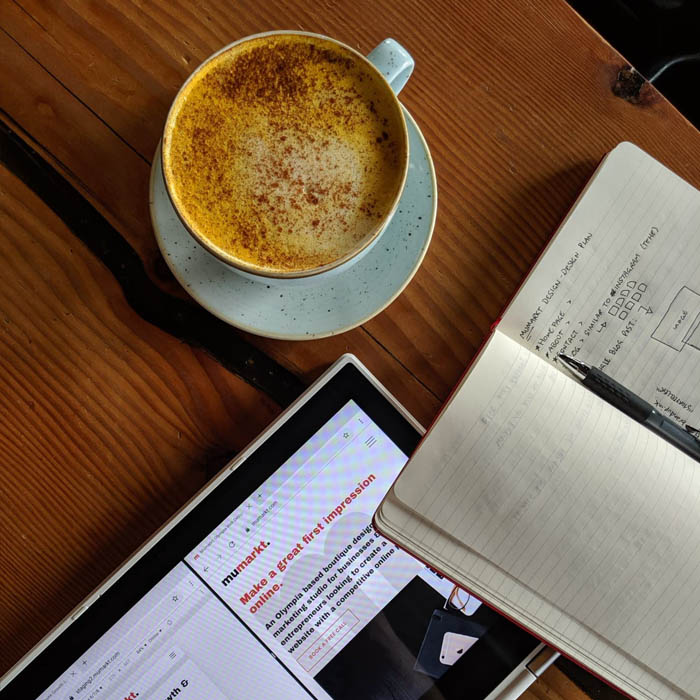