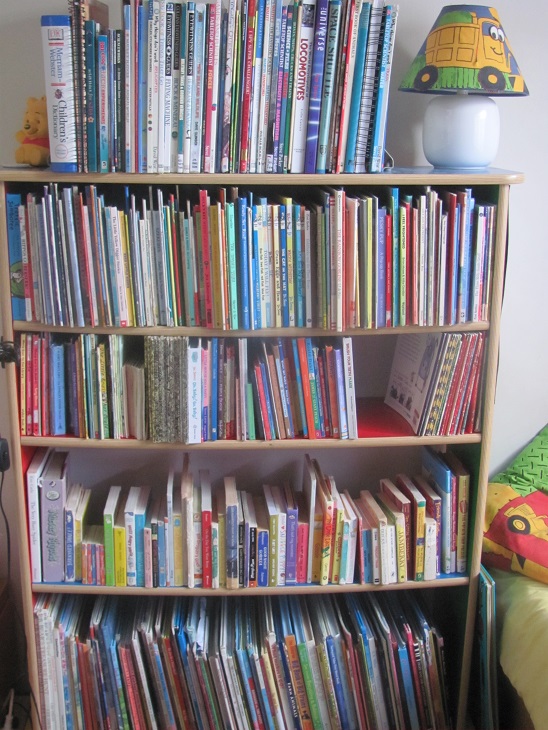 Does it tokimeku – does it spark joy? is the question Marie Kondo tells us to ask ourselves as we look at the things that surround us in our homes. Her book, “The Life-Changing Magic of Tidying Up,” is a global bestseller about how to let go of the stuff we don’t need. “Tidying Up” has developed a cult-like following with the author’s name even used as a verb that can refer either to purging or meticulous folding, e.g. “I Kondoed my games cupboard today.” You can read more about her book, and tidying up trends in general, in the Wall Street Journal here.

The White Raven Financial office is always kept tidy and all our files are meticulously organized, both paper and electronic . “Sparking joy” might be too extreme for how we feel about the things occupying our space; our criteria is based more on usefulness, compliance regulations, and comfort (which category do chairs and coffee makers fall under?!?). So while we won’t be Kondoing the White Raven office anytime soon, we can certainly see some areas in our homes that could benefit from being Kondoed (as evidenced in our photo above -Kris Kondoed her children’s bookshelf) . It’s easy for the many things in our lives to accumulate like dust under the bed – where does it all come from?

Predictions for the world and U.S. economy could never be considered boring and they certainly don’t follow a straight line. While Greece and its ever looming debt is still front and center of many publications, the view described by strategists is that there are many regions in the Euro group and Japan that are having accelerated earnings growth and where aggressive monetary policy will help them outperform others. A very good article about how Greece and Oil are intertwined was written by Richard Bernstein of Richard Bernstein Advisors. Berstein posited that the European Central bank (ECB) now appears to be shifting from a mind-boggling tightening policy to a more accommodative one despite that deflationary pressures have been building in the Eurozone for several years.

Here at home, the pending rate hike by the Federal Reserve has been brought a bit of uncertainty. Liz Ann Sonders, Chief Investment Strategist for Charles Schwab, recently wrote how the impending hike brought about a level of uncertainty among economic forecasters. Sonders reiterated that she did not think the US economy is at risk of a recession. Sonders also mentioned how our stronger US dollar was affecting US companies’ earnings – foreign exposure now accounts for nearly half of overall S&P earnings. And for those of you who missed it, the Oracle of Omaha, Warren Buffet, recently released his annual letter. The Business Insider summed up the speech in eight key quotes in case you do not wish to read the whole letter!

February brought a bit of refreshment to the markets for 2015 with the major indices erasing their January loses. The blue-chip barometer (the DowTR)* gained 5.82 percent. The S&P 500 Index (SPXTR)* recorded a positive 5.75 percent for February. Lastly the tech-rich Nasdaq Composite (COMPTR)* outdid its kindred by posting a 7.23 percent gain. Home price gains are slowing down nationwide. The S&P Case-Shiller 20-city composite Home Price Index showed a slight uptick with the month of December reporting a 4.5% increase on a year-over-year basis; up from the prior month’s 4.3% adjusted increase. Monthly data for the month of December over the month of November increased 0.6%.

*Indexes are unmanaged and do not reflect service fees, commissions, or taxes. You cannot invest directly in an index. Past performance is not necessarily indicative of future results. Returns for the DOW and the S&P500 are total returns from Pershing Netx360. Return for the NASDAQ is the NAV total return provided by Morning Star as of 2015February28