The Dream Marred by Mud & Fire 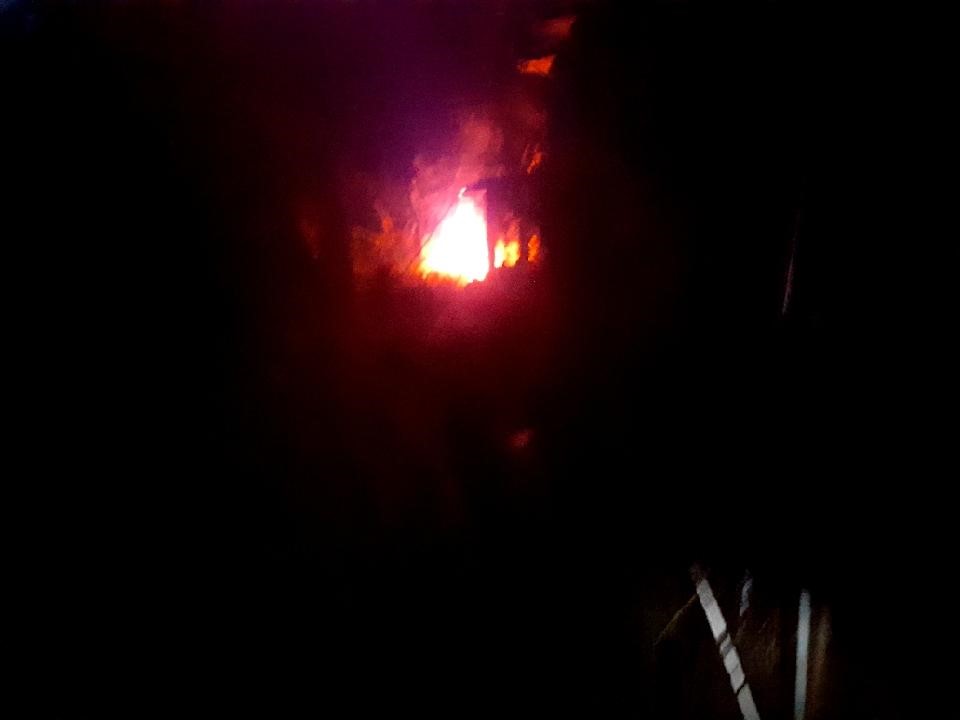 While sitting in their camping chairs one evening and looking across the water from their new property on the Hood Canal, a woman says to her husband, “it doesn’t seem real”; after all the dreaming, “we actually own our little piece of heaven”. His response was that they had worked hard. Each year they had saved money, and even though he was retired, each winter the firewood would be cut and sold to add to their savings stash. Then a phone call came to him on January 6th of this year. “Hey”, the caller says, “I am over at your property and did you know it had a mud slide and your parked recreational vehicle that was in the boat house went up in flames?!”. And so, the husband called his wife and tells her facetiously, “well, we don’t have to worry about the boat house anymore”. One reads about disasters and you hear about it happening to other people – but when it happens personally – it really hits home. This story just so happened to Diane, who works at White Raven Financial, and her husband, Mike.

It helps to be a planner: You put everything in its place or perspective; you have a backup plan; and you have a great colleague named Brett that helps with your business. Perspective: no one was staying in the recreational camper when it went up in flames after the mud slide. No permanent building was destroyed as the boat house wasn’t fixed up. And most importantly… nobody died! Planner: You had fire insurance but, oops, never thought to consider mud insurance; you have emergency savings; and then you start on a new plan. And then it is a new dawn and a new day. The power of family, friends, and the community cannot be understated.

With the rollout of vaccinations in the U.S. recent discussions of another economic stimulus plan, we are finding new perspectives in our monthly readings. Jeff Schulze, Investment Strategist at ClearBridge Investments, discussed in a recent podcast why ClearBridge’s exclusive “Recession Risk Dashboard” is flashing green—a strong signal for growth. Strength in recent companies’ earnings was listed as one of the reasons for the forecast of a robust economy. A contrarian view was given by Putman Investments as they feel that another major stimulus package could potentially give the market a “sugar high” and cause a melt-up. On January 27th, we learned that the Federal Open Market Committee (FOMC) noted that it was keeping its short-term borrowing rate near zero. Liz Ann Sonders, Chief Investment Strategist for Charles Schwab, noted that in the FOMC statement there was a subtle suggestion of how the Fed is key to getting the economy back on track.

Global recovery, due to reflation from massive policy stimulus and economic re-openings, is expected with world GDP slated to rise of 5.2% per Thornburg Investment Management’s Outlook 2021. Capital Group Market Insights noted that Asia has become the world leader in digital payments – a powerful trend and reminder that there are parts of the rest of the world that has grown rapidly. Another powerful reminder of the importance to stay diversified.

We could not finish this newsletter without a note about the fascinating GameStop Story and found this little tidbit. Jeffrey Ptak, the head of global manager research at Morningstar, stated that many of us are “looking on at this spectacle from the sidelines, bewildered and wondering what we missed”. He further says, “It’s baffling that a failing video-game retailer would become the stuff of a Victor Hugo tale, with individual investors manning the battlements and the Wall Street establishment laying siege to it”. And now we are witnessing the retreat from the preceding unreal advance. Investing within one’s risk tolerance should be carefully considered before acting on the hope of a “quick buck”.

With the major market indices ending well in 2020, we found that those same indices being indecisive for most of January 2021. The last day of the month proved mixed with the blue-chip barometer (the Dow)* and the S&P 500 (SPY)* doing a back-pedal with a -2.04% and -1.11% respectively for the month of January. The tech-rich Nasdaq Composite (COMPTR)* decided on the other direction and unicycled it forward 1.42% for the month. (*After linking, click on Quarterly & Monthly Total Returns, “Monthly” tab.) On Tuesday, January 26th, the Dow Jones Indices released the latest S&P CoreLogic Case-Shiller report. The report showed that for the reporting month, home prices had chosen to again continue their increases. The November 20-city composite Home Price Index reported a 9.1% annual gain; up 1.1% from the previous month year-over-year posting. Before seasonal adjustments, month-over-month data had the month of November showing a 1.1% increase over the prior month of October for the 20-city composite index.

*Indexes are unmanaged and do not reflect service fees, commissions, or taxes. You cannot invest directly in an index. Past performance is not necessarily indicative of future results. Returns for the DOW, S&P 500 and the NASDAQ are the total return (price only) provided by Morningstar as of January 31, 2021. Diversification and asset allocation do not assure or guarantee better performance and cannot eliminate the risk of investment loss.

1 thought on “The Dream Marred by Mud & Fire”