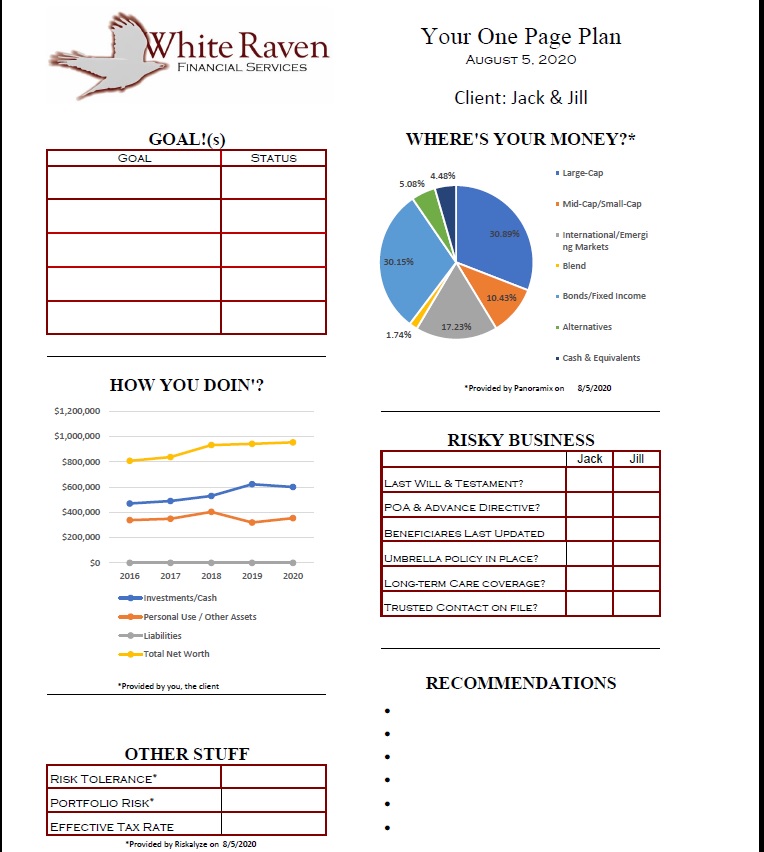 In the early parts of the month of March, Diane found that she and her husband, Mike, were automatically enrolled in the HR group. It sounds a bit prestigious until one learns that it is the funky acronym people have given the Covid-19 “high risk” group. Then one-by-one, all of Diane’s vacations, events, and outings for the year were erased from her calendar for various reasons: flights canceled/no foreigners allowed; sponsoring events canceled…well, you get the gist. Although Brett was not assigned to the “HR Group”, he found that his girlfriend was also an unwilling member. Oops… additional plan changes and more erasing on the calendar. With a blank slate in front of her, Diane (being a planner) took note that both she and her husband had to think a bit differently. Now the weekends are filled with social distanced coffee in the new outdoor office, taking a socially distanced monthly tour of an Arlington Garden Club (AGC) member’s gardens to allow it to be featured on the AGC web site, learning/playing pickle ball at the local school’s court. And Brett – well, that is another story / separate blog.

Meanwhile, not only were individual plans canceled but the office found that they had a bit more free time with the lack of personal meetings for a few months. During video meetings, they learned that others were like them – lots of canceled plans. Seeing the need to capture a client’s financial value and goals for each individual year, Diane and Brett heard of an idea they thought they could use. With a guide from the original idea, they then developed the One_Page_Financial_Plan (1PFP). They are excited about their new tool and found that those who have been shown ‘their’ 1PFP are quite pleased.

Congress is also working on a plan while we are writing this blog; negotiations regarding a new coronavirus relief bill are in the works. It appears that we need the plan (relief bill) from Congress – recent readings has shown us that the US Dollar is continuing to decline when compared to other currencies. A weaker dollar can mean that we are looking at inflation in the future due to the increase of the price of imports. At the end-of-July we learned that the US Commerce Department reported an annualized 32.9% plunge in GDP for the 2nd quarter compared with Q1. Meanwhile, we are seeing stellar quarterly earnings reported by some major tech companies. Rumor has it that some investors are partying like it is 1999 for the tech stocks. ThinkAdvisor’s article, 3 Market Predictions for the Rest of 2020, provided a mostly upbeat forecast by senior executives of UBS’ Global Wealth Management division. Naturally, with every upbeat forecast, one can find a counter. Blackrock, in their August 3rd weekly commentary, wrote that they expected the recovery to take several years. Liz Ann Sonders of Charles Schwab, in her blog Running on Faith, noted that even though this earnings season has been better-than-expected, the expected decline in earnings for the 2nd quarter is approximately -40%.

When we glance across the waters, we see that others are also making plans. Reuter’s business news reported on European Central Bank policymaker, Philip Lane, reiterating that the outlook for the eurozone remains highly uncertain and the ECB is committed to supporting the eurozone’s economy amid the coronavirus pandemic. David Zahn, Franklin Templeton’s Head of European Fixed Income, reported on how the rescue plan is good news for the European economy. He further concluded that the response provided by the ECB would be quite powerful in terms of helping the European economy start to recover.

Brett has a small quote on his second monitor that is a reminder of why we try to make our dreams a reality. The quote is: “A goal without a plan is just a dream”. Hopefully, while you are dreaming of the days beyond Covid-19, you still have plans jotted down on your calendar.

The markets in July appeared to cheer the possibility of a vaccine for Covid-19 and ignore the unemployment numbers thus bringing sunshine to the major indices. The blue-chip barometer (the Dow)* brought in a gain of 2.38%. The S&P 500 (SPY)* enjoyed the weather and showed a 5.51% gain for the month of July. The tech-rich Nasdaq Composite (COMPTR)* liked it hot and came with a 6.82% rise for the month. (*After linking, click on Quarterly & Monthly Total Returns, “Monthly” tab.) On Tuesday, July 28th, the Dow Jones Indices released the latest S&P CoreLogic Case-Shiller report. The report changed the news from prior months and noted that home prices had a slight adjustment down from the previous month. The 20-city composite Home Price Index in May reported a 3.7% annual gain; down 0.2% from the previous month year-over-year posting. Before seasonal adjustments, month-over-month data had the month of May showing a 0.4% increase over the prior month of April for the 20-city composite index.

Regards and thank you,

*Indexes are unmanaged and do not reflect service fees, commissions, or taxes. You cannot invest directly in an index. Past performance is not necessarily indicative of future results. Returns for the DOW, S&P 500 and the NASDAQ are the total return (price only) provided by Morningstar as of July 31, 2020. Diversification and asset allocation do not assure or guarantee better performance and cannot eliminate the risk of investment loss.