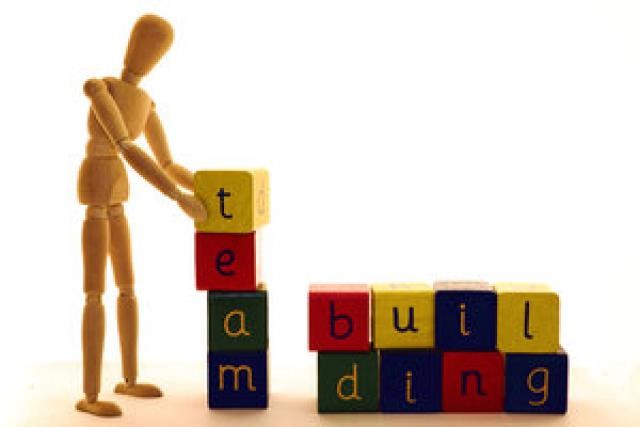 Usually the Wall Street Journal predicts the markets. Last week, they predicted the odds on American medals at the upcoming Olympics in Rio. Specifically, they predicted that the women on the U.S. Olympic team will earn more medals than the men. Apparently they did so at the last Olympics. Interesting. But the article moves on to talk about teamwork, and how many can benefit from observing how a good team operates. We can appreciate that. Working in a company with a small group of people also requires teamwork. Our company won’t succeed at doing its best for you, just like a sports team won’t, without a common goal and excellent communication. We’ve got that!

While the athletes have travelled to Rio, the Federal Reserve committee ‘stayed put’ the last week of July. But they did upgrade their economic view thus leaving the door open for a 2016 rise in interest rates. This did not deter equites from staying near their all-time highs when closing out the exchanges at the end of the month. Russ Koesterich, CFA, Head of Asset Allocation for BlackRock’s Global Allocation team in his July 25th blog, commented on current higher equity valuations, past valuations and how they affected returns. His final synopsis was that no alarm bells were sounded in the past simply because multiples crossed milestone thresholds; that the market is only marginally more overvalued than it has been for most of the past 18 months. The team of Sonders, Sorensen and Kleintop at Charles Schwab also addressed the recent economy and the market. They felt that it remained neutral on U.S. equities, which means investors should remain in their normal long-term allocations.

While reading the international commentaries for this month, the old saying “the dog days of summer” popped in my head. Low yields, the lack of fixed-incomes by-gone days and an increased demand for safe havens that bring some type of yield were all lamented. Gabriel Soloman, V.P. at T.  Rowe Price, thinks Brexit is a game changer and a negative development for financial stocks, especially those that are positively affected by rising interest rates. He commented that the biggest losers in the Brexit referendum are stocks that need interest rates to move up in order to improve earnings and returns.  The Wall Street Journal recently reported that the total amount of global government bonds that bear negative yields—meaning it costs an investor to have a government hold their money—has now climbed to over $13 trillion. (Domestic news was not much better with U.S. blue chip Walt Disney just issuing a 10-year bond with the low, low yield of 1.85 percent.) The second half of this year, for international equity, is largely dependent on international economic and financial stability. Diversification across geography and sectors is important to help mitigate the risk of the potential of a possible future (next) catalyst.

The month of July appeared to forget the surprising Brexit vote which occurred previously and several major indices pivoted toward new record highs. The blue-chip barometer (the DowTR)* stepped lightly with a 2.93% gain for the month. The S&P 500 Index (SPXTR)* stepped a bit higher and added 3.69% for the month. The tech-rich Nasdaq Composite (COMPTR)* again turned positive for the year and jumped with an impressive 6.65% for the month. The S&P Case-Shiller 20-city composite Home Price Index again continued their rise in May with a 5.2% year-over-year gain – down by .2% in April. Before seasonal adjustments, month-over-month data showed a small gain with the month of May posting a 0.9% increase over the month of April for the 20-city composite index.

*Indexes are unmanaged and do not reflect service fees, commissions, or taxes. You cannot invest directly in an index. Past performance is not necessarily indicative of future results. Returns for the DOW and the S&P500 are total returns from Pershing Netx360. Return for the NASDAQ is the price total return provided by Morning Star as of 2016July31