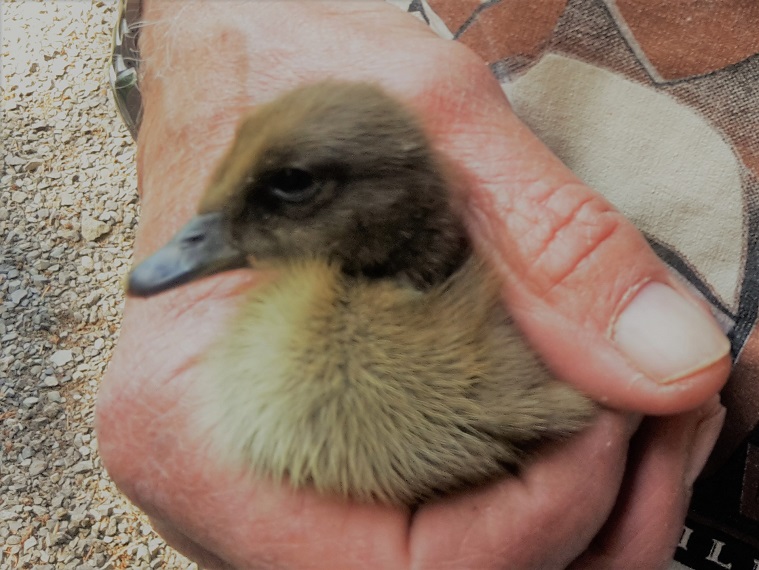 Spring has finally shown her sunny smile and with blooming flowers and baby animals (one of our ducklings pictured!) comes a blossoming company as well. In mid-April White Raven Financial made the decision to apply to the state of WA for acceptance as an independent Registered Investment Advisor (RIA). Becoming an independent RIA meant ending our association with our broker-dealer/RIA, who we had operated under congenially since our inception. The process of White Raven Financial becoming an RIA turned out to be a lot quicker than expected and while it included a number of new challenges for us, we were thankful to have only encountered a few hiccups along the way.

One of the primary reasons we have decided to become an RIA is that we feel it will better allow us to operate as our clients’ fiduciary. Acting in our clients’ best interest is standing operating procedure for us; we keep abreast of changes in the industry and law as well as the markets in order to serve our clients. As Barron’s has just reported, the Department of Labor’s Fiduciary Rule is moving forward officially on June 9.

The process of becoming an RIA also brought us an unexpected surprise. Our clients, in so many small and big ways, showed us our services are valued. We are thankful to all of you for taking the time to meet with us and choosing to remain with White Raven Financial as we journey forward. Our commitment to you remains the same: our first priority.

Outside our own company news, our reading of the general financial news indicates that many are following the Financial Management Oversight Committee (FOMC) and the considering the possibility of a June rate hike. It appears that interest rates may rise a second time this year although there have been concerns expressed over inflation. None of us likes the cost of things to rise but we do appreciate when our salaries rise! Giulio Martini, Director of Strategic Asset Allocation at Lord Abbett, wrote about the connection between interest rates and housing in his article Housing Holds a Key to Resiliency of the U.S. Economy.

Almost all U.S. companies have reported their quarterly earnings and it appears that the stock market has reflected the reports. With a significant majority of S&P 500 companies beating consensus earnings estimates, the team of Sonders, Sorensen and Kleintop at Schwab had a few reasons for continued optimism in the economy.  With the perceived decline in political and economic risk, the international economy and markets have also been upbeat. Blackrock’s Global Chief Investment Strategist, Richard Turnill, addressed the strength of the international markets in his Global Weekly Commentary. Lastly, a gentle reminder, especially with the market highs: remain diversified* AND invest within your risk tolerance.

The major U.S. stock market indices continued their move forward in May. The blue-chip barometer (the DowTR)* inched up .64%. The S&P 500 Index (SPXTR)* raised the Dow by one percent and added 1.41%. The tech-rich Nasdaq Composite (COMPTR)* raised by another one percent and added 2.64% for the month – its seventh straight monthly gain. The S&P CoreLogic Case-Shiller recent report showed that prices continue to trend higher across the country. On Tuesday, May 30, 2017, the S&P CoreLogic Case-Shiller national index reported that home prices are continuing to rise. The 20-city composite March Home Price Index reported a 5.9% year-over-year gain; on par with the 5.9% gain posted in February. Before seasonal adjustments, month-over-month data also showed a gain with the month of March posting a 1.0% increase over the month of February for the 20-city composite index.

*Indexes are unmanaged and do not reflect service fees, commissions, or taxes. You cannot invest directly in an index. Past performance is not necessarily indicative of future results. Returns for the DOW, S&P500 and the NASDAQ is the total return (price only) provided by Morning Star as of 2017May31. Diversification and asset allocation does not assure or guarantee better performance and cannot eliminate the risk of investment loss.