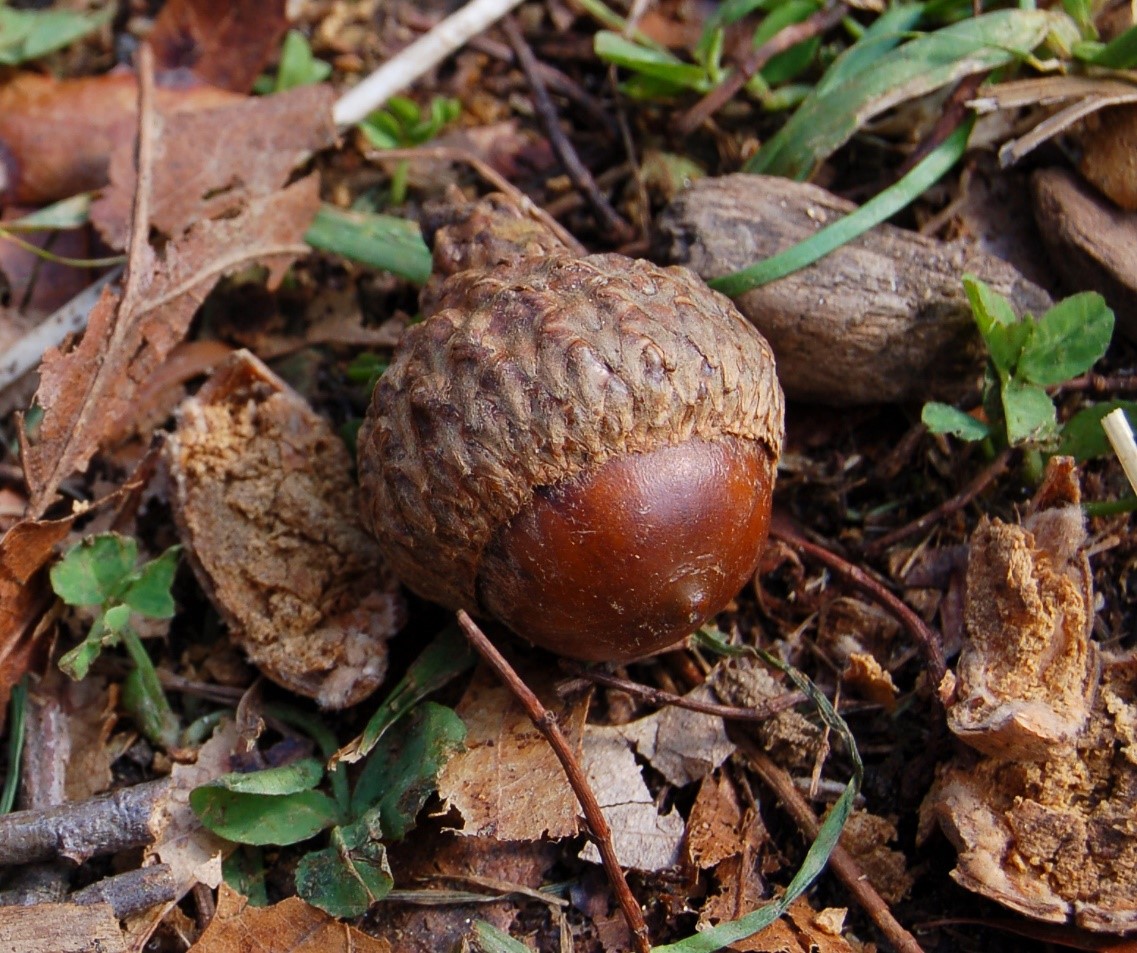 For some reason, when I think of small and acorns, Winnie the Pooh comes to mind. Probably because Piglet is small and his favorite food is acorns. I don’t have any idea what A.A. Milne thought about personal finance and markets but I suspect, as a caring father, he would have had a regular parent’s concern for his offspring’s financial future. We know that a number of our clients fall into that same category and might find the following fin-tech upstart interesting . . .

A father and son team co-founded Acorns Grow, reports the Wall Street Journal, which utilizes a mobile app to track user purchases and round them up to the nearest dollar and then deposit the difference in a basket of exchange-traded funds. Apparently this works out to be about $50 invested a month, on average. So who uses an app to invest small change in the stock market? According to the same article, about 75% of Acorn’s users are from 18 to 34 years old, earning less than $100,000. And while the fees vary depending on the amount invested, for students aged 18 to 23, their services are free.

I read somewhere that the economy appears to be a landscape of divergence, slow growth with markets showing volatility. True to form, on April 28th the first quarter GDP increased at a seasonally adjusted annual rate of just 0.5%. According to Briefing.com, the consensus expected 0.9%. The GDP came in below expectations and showed the weakest quarter of growth since the first quarter of 2015. This then triggered expectations that the Fed will again opt to hold off raising rates at its June meeting. There is a lot of hope that the U.S. economy will be poised to rebound smartly in the second quarter. Pimco’s Putting Markets into Perspective has forecasted 1.75% – 2.25% growth for the U.S. for 2016, citing analysis of the labor market importance and how it influences the Fed’s policy actions. Russell Investments has had a more “clouded” outlook, pointing out that the 2015 fourth quarter earnings season was disappointing. It is always interesting to have a ying and a yang. It should be noted that all the articles I read discounted a recession.

The IMF lowered its 2016 growth estimate for the global economy to 3.2%. Legg Mason, in their April 22nd Insight wrote optimistically about global growth. The article reflected on recent weeks’ activity and how global growth could be supported by improvement in a number of leading indicators. It would be hard to predict this ever-changing market. Diversity is the key as it is important to recognize that in any given year/month, any stock, sector or region can have a cyclical rebound if the conditions are just right.

For April the blue-chip barometer (the DowTR)* picked up 0.62% for a third consecutive monthly win. The S&P 500 Index (SPXTR)* also held on to the green and with a 0.39% advance. The tech-rich Nasdaq Composite (COMPTR)*back stepped and surrendered 1.89% for the month. The S&P Case-Shiller 20-city composite Home Price Index in February show a 5.4% year-over-year gain; a .3% decline from the prior month’s year-over-year reading. Before seasonal adjustments, month-over-month data showed a small gain with the month of February posting a .2% increase over the month of January for the 20-city composite index.

*Indexes are unmanaged and do not reflect service fees, commissions, or taxes. You cannot invest directly in an index. Past performance is not necessarily indicative of future results. Returns for the DOW and the S&P500 are total returns from Pershing Netx360. Return for the NASDAQ is the NAV total return provided by Morning Star as of 2016April30