Paddling through the Waves 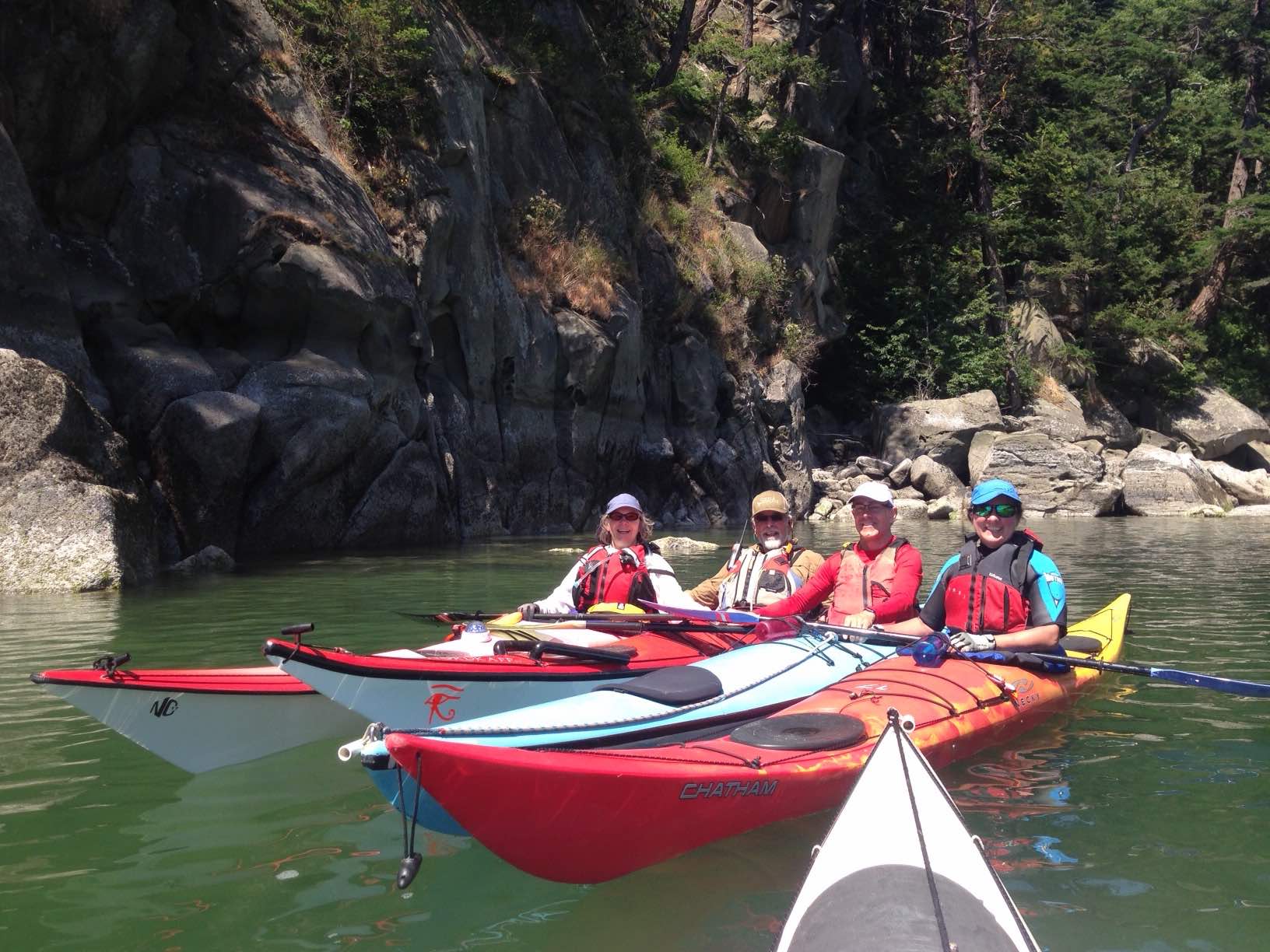 A recent kayaking trip of mine apparently was conceived and implemented solely to provide me with a perfect metaphor for this month’s blog . . . For the trip, we mapped out a course, we looked at the weather forecast, we packed our equipment and headed out early in the morning – a day’s outing ideally planned. Once we were paddling out on the water though, with our course still in our minds, we were thrown a few surprises: in the shape of larger than expected waves and unplanned for boat traffic. Rather than bailing on the plan (and luckily not having to bail water out of our kayaks either), we stuck to our course with small adjustments to accommodate nature – we still wanted to get to our destination! Our financial journey towards and through retirement often throws up some unexpected waves too, but rather than drastically reacting to the unexpected, remember that in order to reach your goal, the surest path is most likely remaining on the one you’ve planned all along.

Mexico, Canada and the US agreed to a united front this 29th of June when Canadian Prime Minister Justin Trudeau hosted President Barack Obama and Mexican President Enrique Pena Nieto in Ottawa for the annual North American Leaders’ Summit, often referred to as the Three Amigos Summit. According to this article in the Wall Street Journal, this year’s agenda in Ottawa focused on the governments’ commitment to free trade and integrated markets. The three leaders also committed to a goal of “clean power” accounting for 50% of energy output by 2025.

The British vote to exit the EU, or ‘Brexit’, has been in the international limelight. Blackrock’s Richard Turnill, in his weekly commentary, wrote where there may be positive and relative value in a post-Brexit world. Volatility can provide opportunities. One of the major reasons for the dynamic effect on the world markets may have been because it was a new kind of shock. There is uncertainty in the unknown in what will surely be significant government responses. Markets do not like the unknown. T. Rowe Price, in the June 24th Markets & Economy, talked about why many markets worldwide are bracing themselves for a near term period of volatility – a sentiment echoed in several other commentaries. It will need to be ‘a wait and see’ how this (UK political landscape) pans out. Part of the waiting will be dependent on who becomes the next UK Prime Minster; elections will occur in October. Whichever way the markets turn, a healthy reminder to stay the course comes from Charles Schwab’s When Markets Dip, Don’t Drop Out which explains how your portfolio is healthier when you continue on as planned, despite the havoc waiting things out might do to your nerves.

The month of June, as we all know, ended with a large wave of volatility. The blue-chip barometer (the DowTR)* edged slight ahead with a 0.95% closing. The S&P 500 Index (SPXTR)* also showed resilience adding a slight 0.26% for the month. The tech-rich Nasdaq Composite (COMPTR)* did not hold up and retreated -2.13% for the month. The S&P Case-Shiller 20-city composite Home Price Index continued their steady rise in April with a 5.4% year-over-year gain. Before seasonal adjustments, month-over-month data showed a small gain with the month of April posting a 0.5% increase over the month of March for the 20-city composite index.

*Indexes are unmanaged and do not reflect service fees, commissions, or taxes. You cannot invest directly in an index. Past performance is not necessarily indicative of future results. Returns for the DOW and the S&P500 are total returns from Pershing Netx360. Return for the NASDAQ is the price total return provided by Morning Star as of 2016June30.