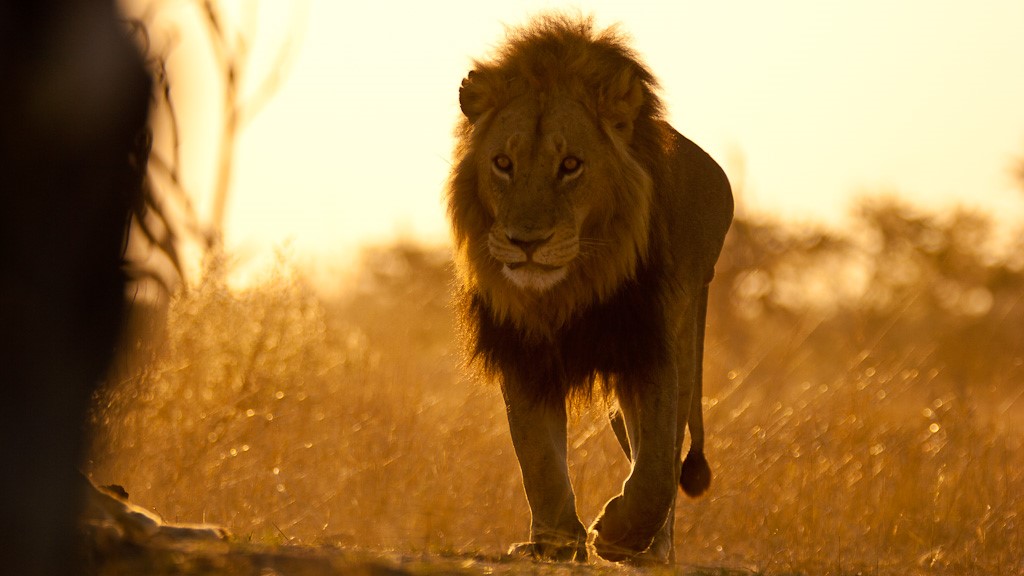 Last month I gave a speech about the principals of Leave No Trace, a set of outdoor ethics promoting conservation in the outdoors, at the Everett Mountaineers monthly open house. Prior to giving my speech, I did a bit of work trying to make my speech better – more engaging and interesting. I wanted the people there to not only learn from my speech, but also enjoy it and walk away feeling like the time they spent listening to me was worthwhile. So I ended up at the place where so many great speeches are given: TED. Conveniently, the Wall Street Journal published an article called Anyone Can Give a Memorable TED Talk. The article references a compelling TED talk given by Richard Turere, a 12-year-old Maasai boy, titled My invention that made peace with lions. If a young kid whose first language wasn’t English could stand up and give a brilliant TED talk, surely I, with all my aged wisdom and life-time of speaking English, could give a decent speech to the community I live in!

While I was on stage, the Fed officials were also in the limelight again. The next Federal Open Market Committee (FOMC) occurs on June 14-15. Poles of investor expectations for a June rate hike are almost nil at this time. Meanwhile, the art of guessing (by several commentators) pushes the rate hike out several months. Blackrock, in a recent Investment Directions article, compared the current market to climbing Everest and wrote that investors should expect more volatility as the Fed normalizes policy and the business and credit cycles continue to mature. The team of Sonders, Sorensen and Kleintop at Charles Schwab addressed the sluggish U.S. economy in their May 27th Market Perspective. They reminded investors to be patient. The Schwab team mentioned that an important aspect of the U.S. economy is U.S. consumers, who may be perking up. Also, due to various improvements, there is the possibility of stocks moving higher in the second half of the year.

Good news from the international corridor: The Eurozone gross domestic product (GDP) is now above pre-financial crisis levels (first quarter of 2008). Also making headlines is TPP which stands for the Trans-Pacific Strategic Economic Partner Agreement. Frank Holmes, in his U.S. Global documentary on TPPs wrote that TPP countries have a combined GDP of $28 trillion or close to 40% of world GDP, which accounts for almost a quarter of the total world exports. These numbers do provide some speculation on how the treaty will affect GDP in the future. Pimco, in their June The Global Outlook commentary, spoke about what they term the ‘New Neutral’. Pimco baseline sees modest positive support for European growth from fiscal policy over the next three to five years. And for China it sees a baseline of a managed slowdown, with growth between 5% and 6% and inflation around 2%. It is with great comfort that there is no mention of these economies stalling or sliding into a recession in their baseline view.

The month of May did perchance bring showers but it also brought a bit of an upbeat in the market. The blue-chip barometer (the DowTR)* squeaked out a monthly gain of 0.5% bringing it a fourth consecutive monthly win. The S&P 500 Index (SPXTR)* came in with a nice 1.8% advance for the month. The tech-rich Nasdaq Composite (COMPTR)* recovering some of its yearly loss by gaining a solid 3.8% for the month. The S&P Case-Shiller 20-city composite Home Price Index continued their steady rise in March with a 5.4% year-over-year gain. Before seasonal adjustments, month-over-month data showed a small gain with the month of March posting a 0.9% increase over the month of February for the 20-city composite index.

*Indexes are unmanaged and do not reflect service fees, commissions, or taxes. You cannot invest directly in an index. Past performance is not necessarily indicative of future results. Returns for the DOW and the S&P500 are total returns from Pershing Netx360. Return for the NASDAQ is the price total return provided by Morning Star as of 2016May31