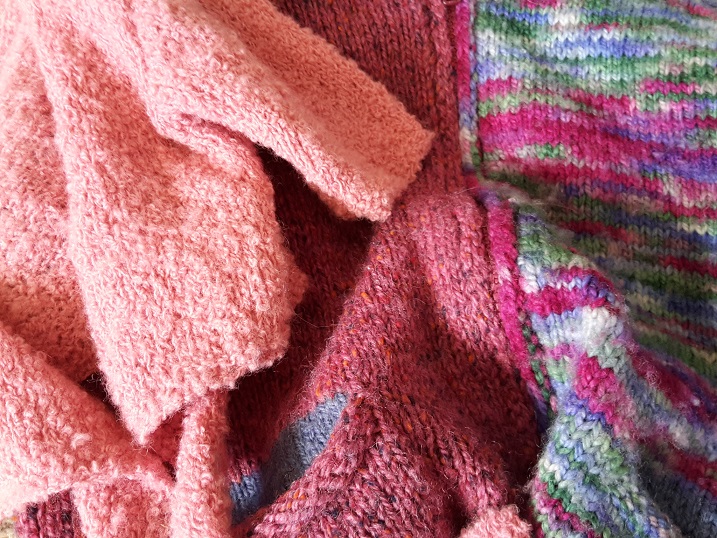 One of the most frightening things we all face is the possibility of a future without our memories and essentially losing our selves in the process. For those of us who have watched a person we love become lost in the face of Alzheimer’s or dementia, the idea of it happening to us is loaded with an even greater understanding of the toll the disease takes. But we aren’t here to depress you, we’re here to share our knowledge and expertise so that you can look forward to the future!  At the most recent Alzheimer’s Association International Conference, a group of U.S. researchers presented their preliminary findings of the results of a 10-year study which showed a computerized brain training program dropped the risk of dementia by 48 percent in healthy adults. This is the first time that a study has shown a way for intervention to delay the development of dementia.

We aren’t offering any computerized brain training, unfortunately, but we do prescribe to the age old adage “use it or lose it.” Keeping our brain active as we age, just as we need to keep our body active, seems like a no-brainer (pun intended). And what better way to use your hands (keeping arthritis at bay) and your brain (keeping the cobwebs out) than knitting or crocheting? No really, look at this article from NZ! We’ve started a knitting group called Knit&Purl that meets on Thursdays from 7 to 8:30 PM at Starbucks in Frontier Village in Lake Stevens. Follow us on Facebook to keep up to date on meeting times and dates. Come along and bring some yarn and your needles. We’ll spend 5-10 minutes on a little financial terminology education and then start knitting.

On Friday, September 2nd, the U.S. employment rate came in soft with payroll expansion of 151,000 jobs compared to the expected 181,000. In part because the employment rate again did not meet expectations, we’ve entered another month with rate hike fears behind us. In addition to the possibility of a rate hike in the future, investment managers, including Zane E Brown of Lord Abbett, are talking about the increased risk of government bonds with the current relatively flat yield curve. Also worth a read is the August 15 post in the Lord Abbett Market View. It addresses the current U.S. bull market and illustrates why trying to time the market is not a consistent guarantee of success.

The team of Sonders, Sorensen and Kleintop at Charles Schwab addressed the global market and the economy in their end of summer Market Perspective. The MSCI AC World Index is near an all-time high but September and October have a reputation for stock market volatility. Not only are the U.S. elections coming up, but also Japan’s central bank meetings and the Italian constitutional referendum. The team at Charles Schwab considered the longer-term bull market to remain intact but stated a near-term pullback is possible. They remind everyone to continue to stick with their long-term equity asset allocations.

When reading the statistics for the month of August, the common thread appeared to be boring; two of the main indexes didn’t stir far from last month. Apparently, U.S. equities have had their least volatile 30-day period in more than 20 years. The blue-chip barometer (the DowTR)* did its bit by showing a .26% gain for the month. The S&P 500 Index (SPXTR)* added in a tenth of a percent, posting 0.14% for the month. The tech-rich Nasdaq Composite (COMPTR)* was a bit livelier and managed a 1.18% gain for the month. The S&P Case-Shiller 20-city composite Home Price Index came in with a 5.1% year-over-year gain in June – down from 5.3% in May. Before seasonal adjustments, month-over-month data showed a small gain with the month of June posting a 0.8% increase over the month of May for the 20-city composite index.

*Indexes are unmanaged and do not reflect service fees, commissions, or taxes. You cannot invest directly in an index. Past performance is not necessarily indicative of future results. Returns for the DOW and the S&P500 are total returns from Pershing Netx360. Return for the NASDAQ is the price total return provided by Morning Star as of 2016August31