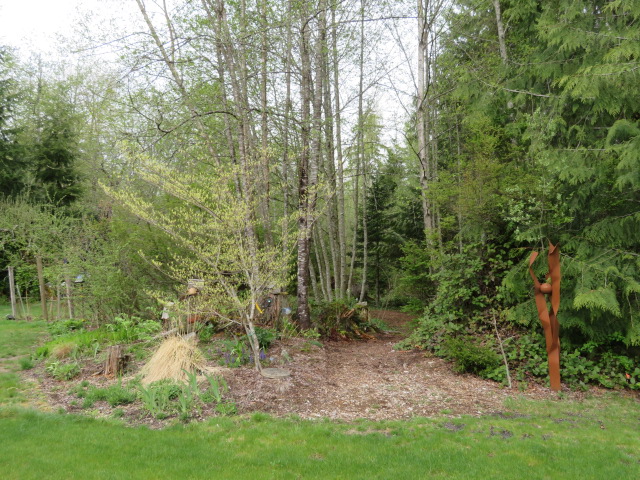 I am sure many of you have heard the saying “Change is Good”. Yet, when we hear or read those words, sometimes we wonder if it is true. The unofficial ‘they’ that pronounce the phrase appear to be more enlightened and know something that we do not. That the act of moving in a different direction would possibly allow us to be more innovative, spontaneous, knowledgeable, etc. But all those positive sounding words do not allow us the nostalgia for what we give up; nor does it seem to allow us to grieve for what was. Now we are in major change-up in our society that came with the storm that is called Covid-19. The storm brought office workers to create home offices, astronomical unemployment numbers, people on furlough for an indefinite period of time, and, of course, face masks. The ‘change’ brought with it a self-reflection by some on what our lives are meant to accomplish. For those who are currently unemployed, it may be a thought to change careers. In mid-April, Market Watch’s Kerry Hannon wrote about the challenges and steps a person should take if they are considering an update to their career.

Here, at White Raven Financial, we are also looking at our second act. No, we are not leaving our current careers! Both Diane and Brett have completed that action several years ago and they do enjoy their current careers. And our official greeter, Tu, left his prior elite job to work at White Raven Financial and finds himself a lot happier. Oops, back to our second act: If someone wishes to meet with us, our small office just doesn’t quite cut the mustard for the new regulations unless we all wear masks the entire time. Thus, we are taking advantage of the beautiful outdoor environment where our office is located and working on a plan to allow those who wish to meet in person a new relatively comfortable setting and allow for the social 6’ distance. Hopefully, with some great skill, luck, and a bit of the Stump Farm’s help, we will have an update for you next month.

Economically, we have the earnings season also in the 2nd act. We are over two-thirds through the 2nd quarter earnings season. If you do an internet search for Q2 guidance, one would find that many companies dropped their guidance for the year; stating that they have little idea of what to expect economically for the rest of the year due to the these unprecedented times. In our readings for the month, we found several investment outlooks, similar to the Van Eck blog, noting that we are in the start of a recession with thoughts that the recession will be slow and uneven. Also, throughout our reading, we found there is growing hope for a quick rebound as the U.S. economy opens and tries to return to normal. Mr. Powell assured the market that the Fed is still not out of ammunition during a 60 Minutes interview with CBS.  Mr. Powell also noted that a full economic recovery could take more than a year and will likely require a vaccine. All of which could be summed up in the quote “Don’t fight the Fed”.

Internationally, several acts are in play: One of the bigger topics is the autonomy of Hong Kong with China reneging on the “One Country, Two Systems” framework they signed with the British and Hong Kong in the 1990’s. Among the headlines aligned with the prior topic is an announcement that the U.S. is considering stripping Hong Kong of its special trading status. This, in turn, may have consequences for many companies worldwide and another strain on U.S.-China relations. Thornburg Investment Management, in their late April blog, wrote about the International Monetary Fund chopping its global growth forecast for 2020 to -3%; but in-turn, they expect global growth to rebound 5.8% next year.

In our writing, we noted we forgot to mention the first act for this blog. Americans are hitting a record 33% savings rate. Albeit, this may have been forced – nothing was open! Hopefully, once we have a fully open economy, rather than spending the bounty, we Americans will set aside an amount for an emergency fund. Please read here where the White Raven Financial team recently provided some pro-bono planning during the February/March time frame for a couple and was featured in a Seattle Times article where the team highlighted the importance of saving for that rainy day.

The markets in May appeared to reflect enthusiasm for the re-opening phase, along with favorable monetary and fiscal policy and possibly a fear of missing out. The momentum of April thus continued into May. Surviving the days of showers (volatility), the blue-chip barometer (the Dow)* continued its forward movement with a 4.26% gain. The S&P 500 (SPY)* did likewise and added a 4.53% gain for the month of May. The tech-rich Nasdaq Composite (COMPTR)* was on top of the index standings for the month bringing in a gain of 6.75%. (*After linking, click on Quarterly had & Monthly Total Returns, “Monthly” tab.) On Tuesday, May 26th, the Dow Jones Indices released the latest S&P CoreLogic Case-Shiller report. The report did another repeat from prior months and noted that home prices continued with a modest increase. The 20-city composite Home Price Index in March reported a 3.9% annual gain; a 0.4% gain from the previous month year-over-year posting. Before seasonal adjustments, month-over-month data had the month of March showing a 1.1% increase over the prior month of February for the 20-city composite index.

Regards and thank you,

*Indexes are unmanaged and do not reflect service fees, commissions, or taxes. You cannot invest directly in an index. Past performance is not necessarily indicative of future results. Returns for the DOW, S&P 500 and the NASDAQ are the total return (price only) provided by Morningstar as of May 31, 2020. Diversification and asset allocation do not assure or guarantee better performance and cannot eliminate the risk of investment loss.