A Walk in the Woods

Home » Financial Blog » A Walk in the Woods 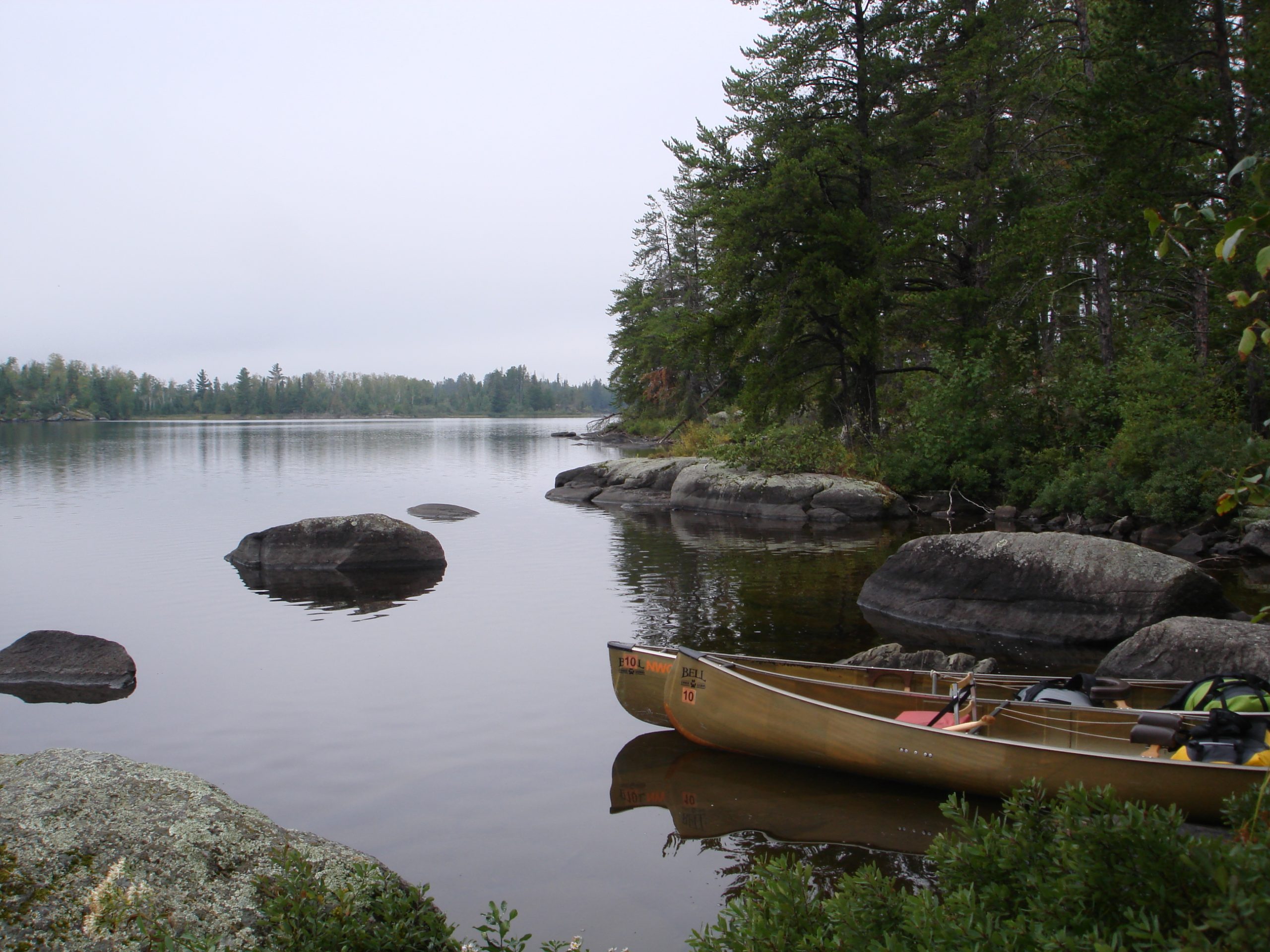 I recently learned that we have eleven places in the U.S. that are permanent fly-free zones. While many of the areas are off limits for safety and security reasons, as you’d suspect, there are also some other more surprising no-fly zones. The Boundary Waters Canoe Area is a million acres of pure, stunning, quiet nature in Minnesota established by Harry Truman in 1948 – and no one can fly overhead while you go for your walk (or paddle) in the woods.

With our local Arlington Airport only a few miles from the White Raven Financial’s office at the Stump Farm, we have small aircraft flying over fairly frequently. But while we cannot promise you an absence of aircraft noise, the location of our office gives a sense of serenity the minute you step out of your auto. When you come to talk about investments or financial planning it’s not in a strip of buildings surrounded by parking lots and street noise, it’s a place surrounded by native trees, beautiful flowers and peaceful landscaping. Money can be a stressful subject; we think it’s helpful to add some calm. But returning to the subject of our small local airport, while it adds a tad bit of noise pollution, there is some recompense on occasion –  you might know someone who knows someone and during the middle of your 20th anniversary party you get a 4 plane formation fly-by!

Shadows of tax reform have been in the news these past weeks. Whether the up-side of lower taxes will spur the economy is a big concern when we listen to the variety of opinions from the many different experts. A very encouraging sign for the economy was the news that we, as consumers, are spending more. We added a robust 1 percent in our spending habits between August and September – the largest month-to-month gain since 2009 according to the latest Bureau of Economic Analysis (BEA) data. The stock market indices continue to rise (refer to links in the final paragraph) and concern has been shown for the continuation of the bull market and what some feel is a high valuation. The team of Sonders, Sorensen and Kleintop suggested that the current market is still showing optimism but would ultimately be followed by a traditional bear market. A case of when not if. They also felt that a pullback could occur with even a minor catalyst. Proclaimed contrarian, William Smead of Smead Capital Management, in Rise of the Rest blogged about the aging of millennials; he sees a possible future where their approach makes a big change from the last nine years and could turn the investing world upside down.

We have A Boat Load of Good News from Lord Abbett economic insight: they view the recent pick-up in manufacturer’s production and the pace at which goods are being shipped to other nations as a significant and positive development for the global economy. You can watch Rick Brink, Market strategist of AB Global, share his views that global growth is continuing to strengthen. And no matter where in the world you look, the question remains: Are you set for an interest rate change?

Sunshine and optimism was the theme for the major U.S. stock market indices in the month of October. The blue-chip barometer (the DowTR)* sported a gain of 4.44%. The S&P 500 (SPYTR)* kept the theme and brought in a positive 2.32%. The tech-rich Nasdaq Composite (COMPTR)* followed the ensemble and posted 3.61% gain. On Tuesday, October 31, 2017, the S&P CoreLogic Case-Shiller report showed that the national home price index reached new highs. The 20-city composite August Home Price Index reported a 5.9% year-over-year gain; up from the 5.8% shown the previous month of June. Before seasonal adjustments, month-over-month data also showed a gain with the month of August posting a 0.4% increase over the month of July for the 20-city composite index.

*Indexes are unmanaged and do not reflect service fees, commissions, or taxes. You cannot invest directly in an index. Past performance is not necessarily indicative of future results. Returns for the DOW, S&P500 and the NASDAQ is the total return (price only) provided by Morning star Inc. as of 2017October31. Diversification and asset allocation does not assure or guarantee better performance and cannot eliminate the risk of investment loss.

Advisory services are offered through White Raven Financial, a Registered Investment Advisor in the state of Washington.